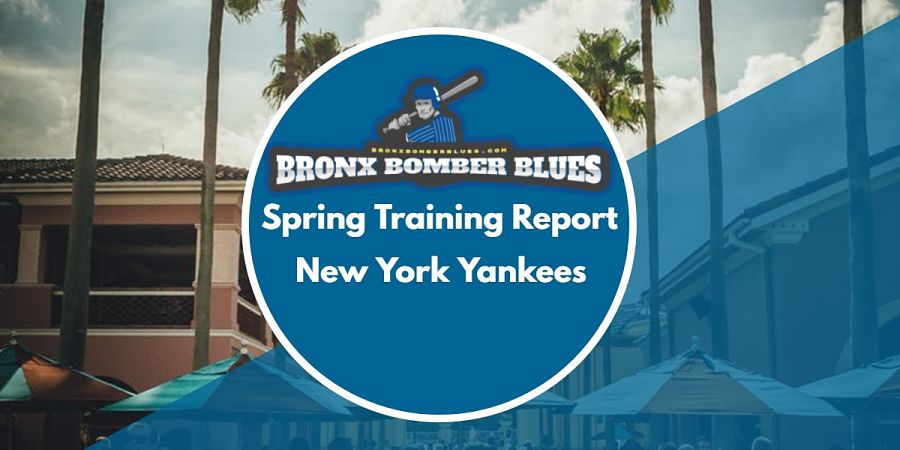 Sarasota, FL Baltimore Orioles played host to the New York Yankees in front of the crowd at Ed Smith Stadium and the New York Yankees walked away with a 6 to 1 drubbing of the Baltimore Orioles by a score of 6 to 1. The Yankees combined for 9  hits including Yankees Catcher Gary Sanchez who went 2 for 2  driving in 2 runs, Yankees rookie minor league infielder Angel third basemen Angel  Aguliar connected for his first solo home run of in the top of the spring training in 9th inning to help pace the Yankees offensive attack.

The Baltimore Orioles run came in the bottom of the 9th inning by rookie first baseman J. C. Escarra who hit a solo home run accounting for the Orioles only run in the ballgame.

Yankees starting pitcher Luis Cessa pitcher pitched 4 innings of shutout ball giving up just 1 hit no walks while striking out 4 to earn his first spring training win vs no losses.  The Oriole starting pitcher David Hess absorbed the loss his first with zero wins lasting 3.1 innings giving up 3 hits 2 runs both earned no walks while striking out 3 Yankee batters.

RJ Suitor adds “I also had good on the Yankees pitching performance by all 5 Yankee pitchers who combined 12 strikes 3 walks
and Luis Cessa had quite an excellent start. The Yankees are going to need 2 of their young pitchers to replace both Luis Severino and  CC Sabathia at the start of the regular season.”

The Yankees will have 2 Split Squad games on Sunday, March 10th as part of the team will travel to Lakeland Fl to take on the Tigers at 1 PM and the other Yankees SS team will be playing host to the Pittsburg Pirates at 1 PM in Tampa.

Fans can visit Bronx Bomber Blues media site at https://www.BronxBomberBlues.com for the latest Yankee News plus engage with other Yankee fans on the Forum and Yankees LIve Chat.